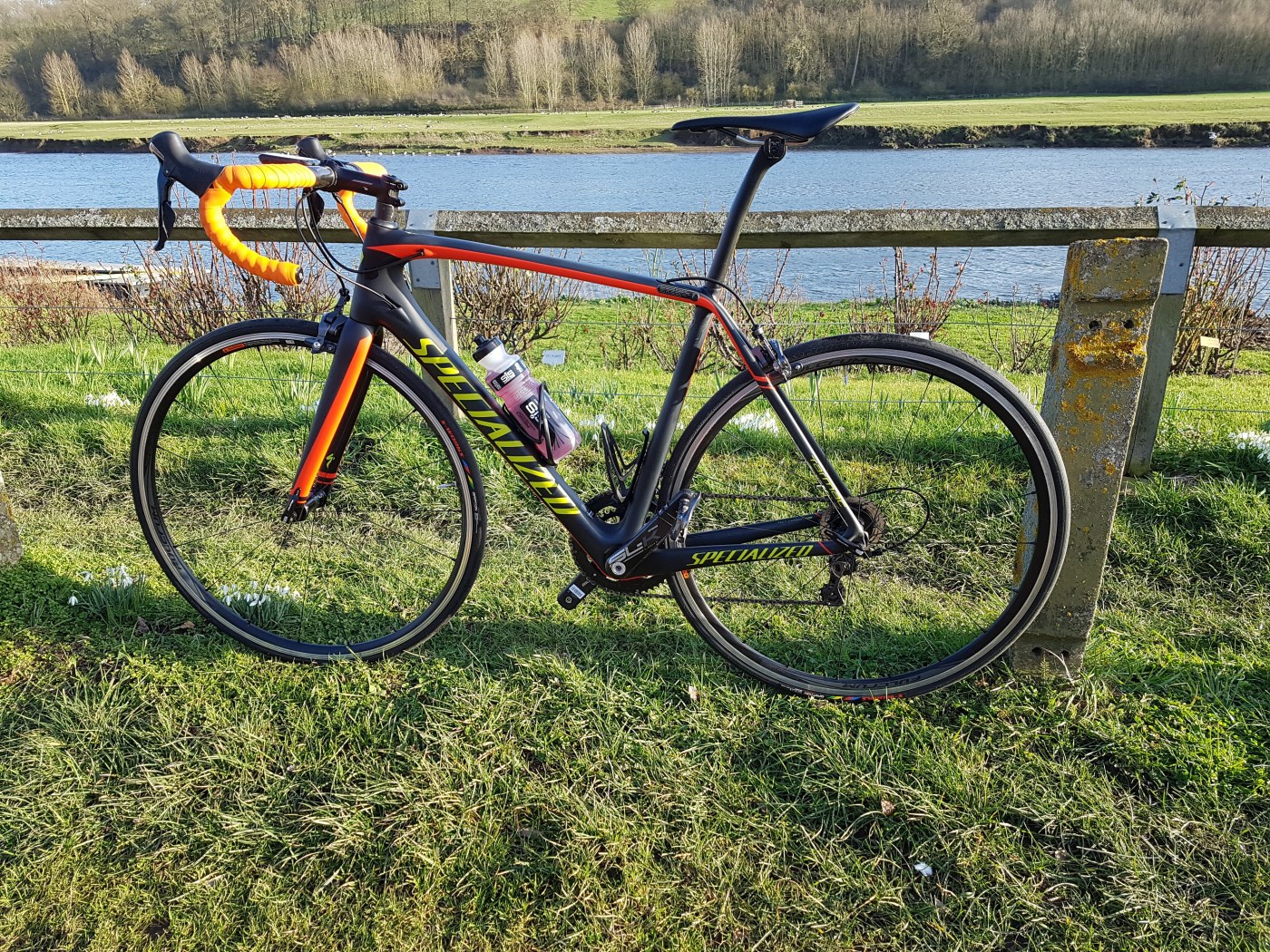 It was a short ride. Before setting off, Josh had come over and we’d gone through trying to adjust his road bike to better suit him. As with everything it took longer than we thought, which meant we didn’t have as much time for riding.

We set off. As we’d changed a few things on Josh’s bike, like the length of his stem, his saddle, and the position he was in, to try and accommodate a more comfortable riding position; we decided that we’d head down to the river and back again. A nice simple ride which is only about 15 miles or so. Perfect for a nice quick spin on the road bikes.

The first thing we noticed as we headed off was the weather; the sun was shining bright, blue skies were above us and there was practically no wind. Perfect riding weather. It could have been a little warmer, but that’s me just being picky. One other thing that I’d noticed was my lack of gloves.

Not wearing gloves doesn’t sound like much of a big deal, but to me it was. I always wear gloves when I go for a ride, regardless of which bike I’m riding. However, my hands were a little too hot to be wearing gloves when we first set off and I figured that I’d cool them down for five minutes and then probably put my gloves on afterwards. 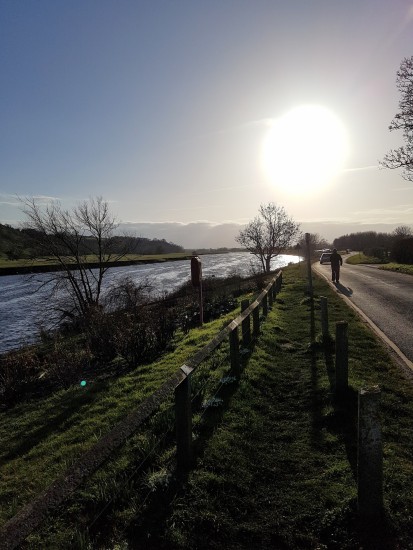 We headed out of Calverton and onto the main road, we turned left not long after and started to make our way through Epperstone, one of our favourite roads now that it’s been re-surfaced. Plus it gets us off the main road and away from all of the traffic. It wasn’t long before we were by the river, enjoying the view and the warm sun.

We stopped for a little bit to take some pictures and I asked how Josh was getting on with his new position. He mentioned that it was slightly alien to him but he’d carry on with it for a little while to see if it helped.

We headed back, a little conscious of the time as Josh had to get back. We enjoyed the rest of the ride in the lovely (almost) spring sun. I really didn’t want the ride to end. In fact, if it wasn’t for the fact that I was also doing something in the afternoon I would have carried on cycling. Oh, and my gloves, they never made it out of my jersey pocket.

Where did you ride this weekend?